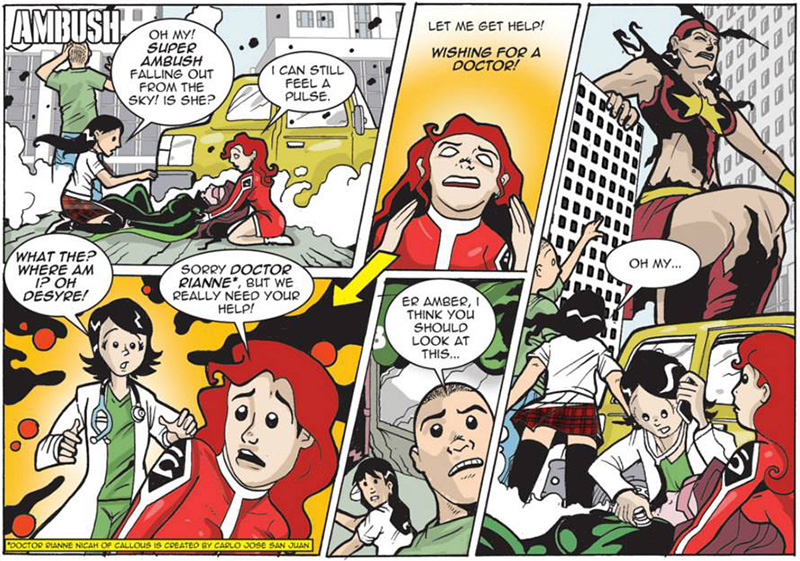 Ambush is by Andrew Villar, one of the first professional cartoonists I met in person.  His comic has been running in the Manila Bulletin for many years and has been the subject of many co...