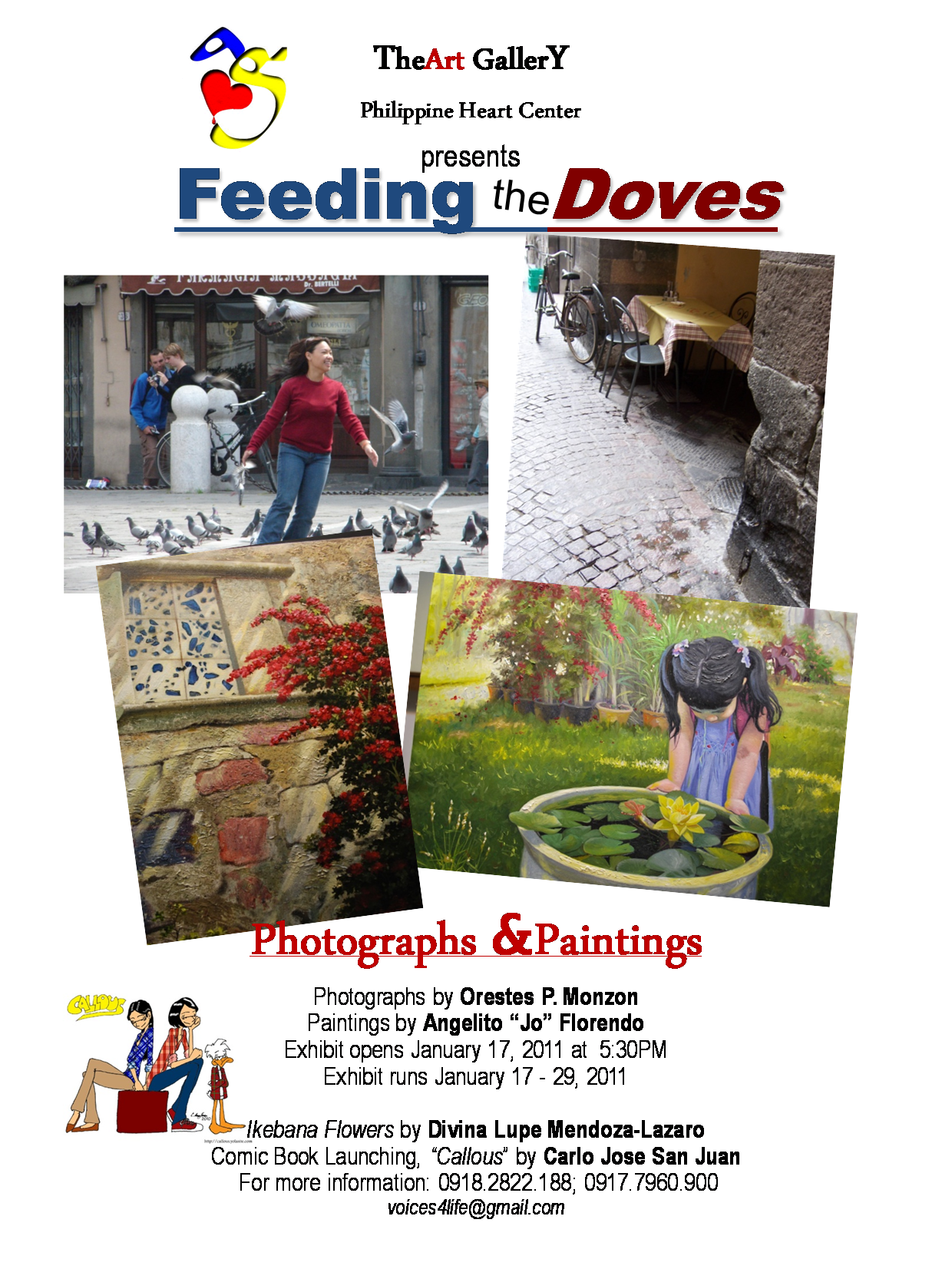 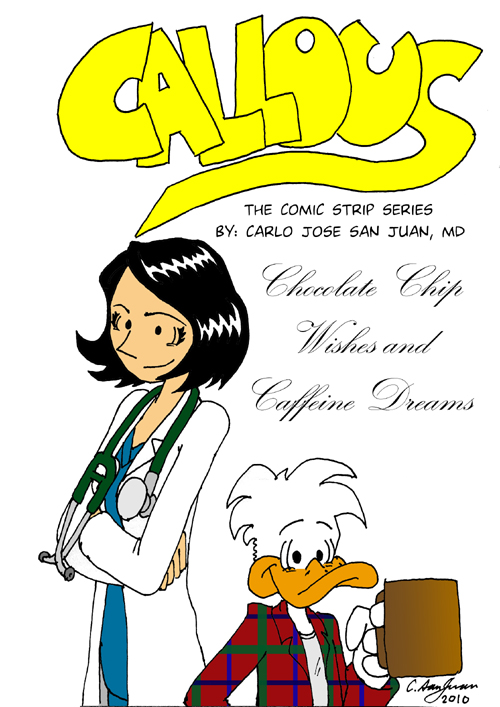 On January 17, 2011, there will be an exhibit in the Philippine Heart Center lobby where Dr. Orestes Monzon will be showing his fantastic photographs next to painted interpretations/reimaginations of them by the amazing Angelito "Jo" Fernando.  It's sure to be an exciting and interesting display of different expressions of the same subject.

Furthermore, I'll be there to sign and sell c...