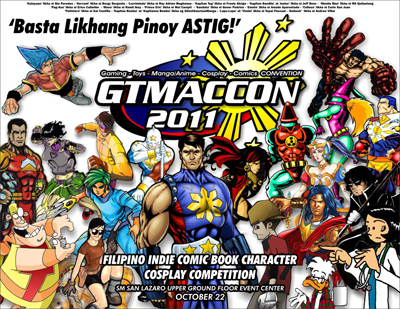 I'm a relative newbie when it comes to the cosplaying culture.  However, last October 22nd, 2011, I was immersed in it more than I have ever been in the past.  The first-ever Games Toys Manga Anime Cosplay Comics Convention (GTMACCON, pronounced "jee-tee-mah-con") event decided to do something different and feature a cosplaying competition that showcased only indie comic characters created by Filipino artists.
I admired the vision of GTMACCON founder Kit Perez and Andrew Villar of Ambush Comics and the thought of Dr. Rianne alongside costumed superheroes and crimefighters was an intriguing one.  It would be like Charlie Brown placed next to Batman or Son Gokou!  I then presented my cartoony comic strip characters from Callous Comics to the cosplaying world. 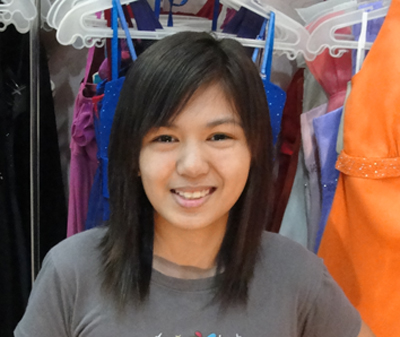 My memory was good enough to recall a young cosplayer who purchased Callous Comics before and thankfully she was interested to play Dr. Rianne!  So Veronica Vergara and I began our preparations for the contest.  The costume was easy enough.  Scrubs, white lab coat, stethoscope, done!  But she had the idea of having a Cal Duck plush doll as well.  I asked around if anyone would be able to make one but no one I knew could.  So I decided to get myself a Donald Duck plushie and give it a makeover! 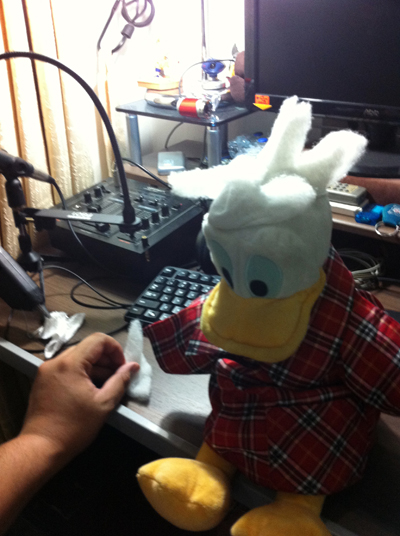 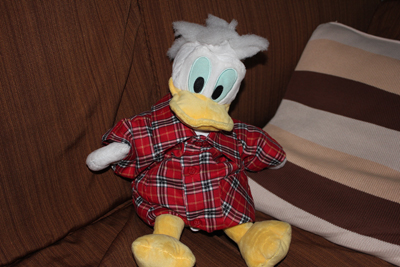 The week leading up to GTMACCON was a busy one with preparations and daily routine that I didn't even have time to draw comics!  Finally, the day of the event arrived and it was my first time to see Nica as Dr. Rianne.  I thought she looked great!  Those who were familiar with Callous Comics instantly recognized her!  Of course, it helped that she had a Guardian Duck with her. 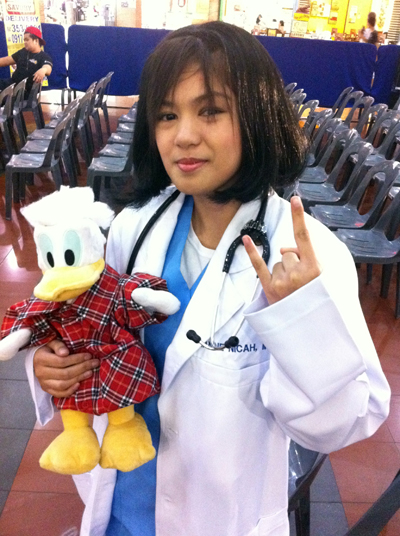 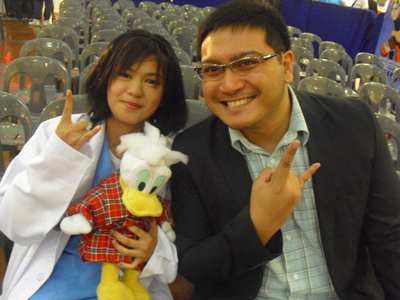 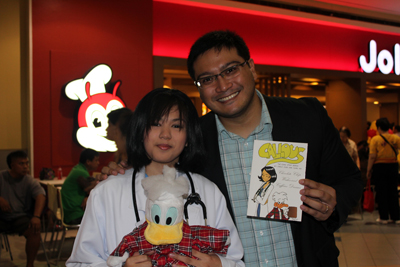 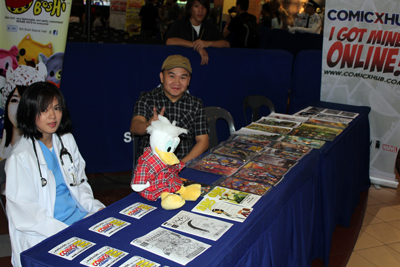 Indie comic artists had an area to exhibit their books.  Also pictured here is Gio Paredes who does Kalayaan 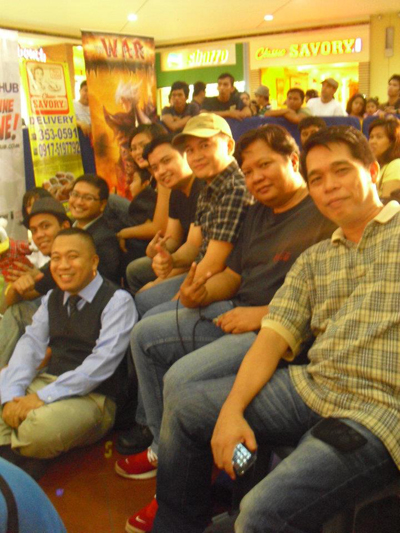 One thing Nica and I were a bit ill-prepared for was the participants' presentation.  We had five minutes to do a little skit with our characters.  Most had a full-on elaborate action scenes where their characters fought villains of some sort.  It was great to watch!  Then it was our turn.
Dialogue is a vital component of Callous Comics, so I decided to show Rianne and Cal's first meeting on stage with Nica.  My wife, BeL, and I did live voice overs (she spoke for Rianne and I for Cal Duck) while I did meager puppeteer work behind a guitar amplifier.  Nica apparently did well acting out the dialogue as Rianne (I couldn't tell, I was hiding behind a speaker)! 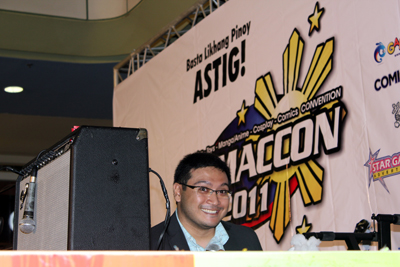 Hiding behind a guitar amplifier, I was ready to play puppeteer to Cal Duck while speaking his lines 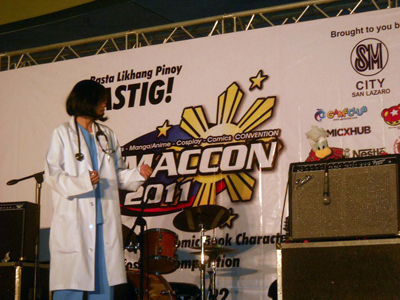 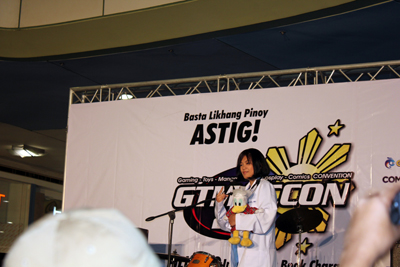 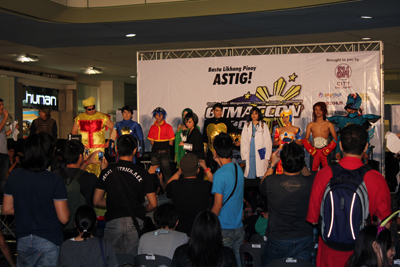 All the cosplay contest participants! 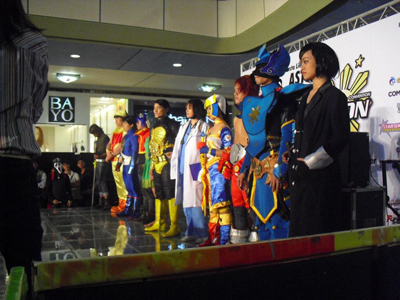 Is there a doctor in the house?  The Webcomic Doctor amidst superpowered greats, mystical beings, and supernatural hunters.  I guess every now and then they could use some medical help! (photo from Kit Perez)

In the end, I had a great time!  I learned a lot from my cosplayer, Nica, as well, as she provided some interesting insights on the cosplaying world and philosophy.
It's incredibly heartwarming that so much affection is being given to the local indie comic community.  Hopefully there'll be more contests and events showcasing such characters and series and that GTMACCON will grow bigger each year!
Thank you so much to Kit Perez, Andrew Villar, and everyone who attended and participated!  It was a wonderful opportunity and a delight to be a participant!

But wait, there's more!  See more pics from the event and Cal Duck schmoozing with other cosplayers!